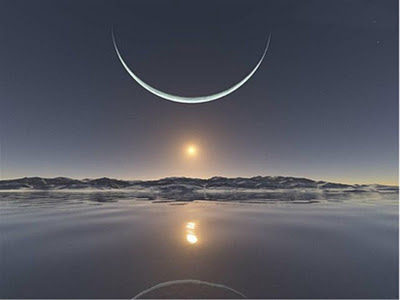 Would that I were not the poet
Witness to your tortured soul;
Warned by a guardian angel’s wings;
Wondering at your absence and your need;
Withering under your taciturn outward calm;
Worried by your internal conflict;
Wishing you pacific balm.

Would that I could stay your fears,
Open those dams and release the truths
Buried beneath your memories.
Would that I could retrieve that
Watery evenness of former waters
Wound through calmer pools,
Woven among dreams and lotus blossoms.

Would that I could take these sapphires
Imitating starlight, mere twinkling reflections
And trade them for almond-shaped burning coals
Or unfold rosebuds, or create new rainbows.
Would you then offer me the diamond
Hidden in the grotto of that chapel
High on the cliff of sea-lashed rocks?

Would that you would champion me—
My prize the feather of a dove.
Holding it aloft in my sight,
The feather would begin to burn
As simple as a sacred flame.
It would transform me and I would turn
Into an empress in a coronet of love.

Would that we could dwell
Beyond the cool and silvered moon?
Partners traversing the Milky Way.
King of hours, Queen of day.
Traveling the arc of time to stay
Like the lights that danced in time for us.
We, in eternal song: I the lyric; you the tune.

We would be caught forever in the feather’s vane,
Changing as the season, a single burnished golden flame. 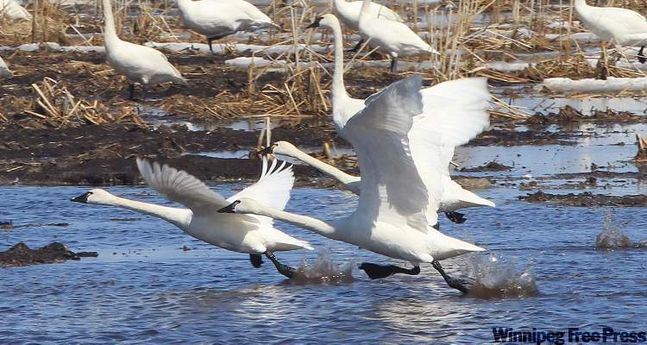