We Were The Ones

All through the impending doom of two world wars,

the Great Depression of gloom, in between,
that clouded all; to that generation, every baby born
was Their Child --
We were the ones they prayed for!

All the boys in the trenches buried abroad
to the sounds of death,  the headlong dash to the modern,
the rush of JAZZ then the CRASH!  the blowing dust-bowl dirt hard times & migrations -- Nazi Germans, Japanese, Axis, Allies,
disease, Enola Gay, atom bombs, missiles, Nagasaki
death, death, death, then more death.

"Oh '42?" she said, (waiting with me for a  train
on a bench in Church Stretton) "that year we waited out
the blitz in the dark of the Underground, world coming
to an end, we thought; you were the ones we prayed for."

And the parents, grandparents, great grandparents alive or hovering over their graves prayed,
a bead at a time,
a flickering candle
please

Posted by Beachanny at 1:52 PM 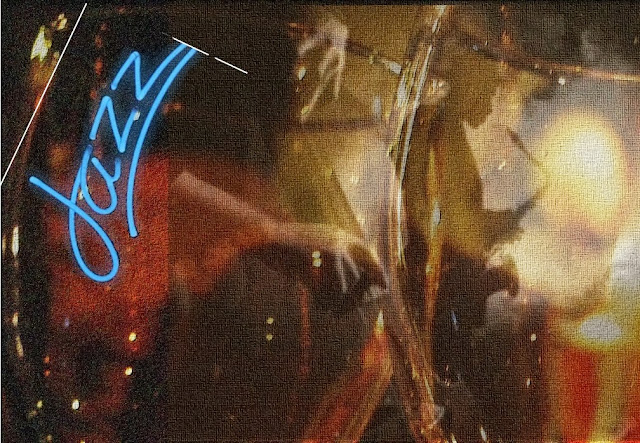